Silicates in water are chemicals that consist of a silicic acid anion (SiO3) 2- and metal element cations (sodium, potassium, aluminum, calcium magnesium, iron, etc.).). Most of these minerals have a fairly low solubility and are widely distributed in the environment. Their sources are talc, mica, asbestos, diatomite and many other compounds.

It’s worth noting that silicon is an element that all living organisms contain. But today we will talk about the consequences of its increased content in drinking water, as well as about whether the so-called “silicon water” is useful.

The maximum allowable concentration of silica in drinking water is 10 mg/l. Neither WHO documents nor national standards of EU countries or the USA set the maximum permissible value. Silicate concentrations in groundwater can reach up to 100 mg/l.

Silicon in the human body

The human body contains about 18 g of silicon. It is an important trace element for the functioning of the human and animal body. It participates in the formation of cartilage, bone and connective tissue (synthesis of collagen) and plays a role in metabolism.

Daily intake of silica in humans is about 20-50 mg for Europe and North America, and 140-200 mg for India and China (due to the large amount of plant foods).

Excess silica is mostly eliminated from the human body through the gastrointestinal tract and the rest through the kidneys.

The toxic effects of silica have been described mainly by inhalation, i.e., inhalation. The disease resulting from ingestion of excessive amounts of silica dust into the lungs is called silicosis. Fine dust particles have a mechanically damaging effect on lung tissue and lead to fibrosis.

How is “silica water” beneficial??

As for the consumption of water and food high in silicates, there is almost no research. But there are many publications on silicon intake from beverages and foods. Water is considered here as one of the components of the diet. The main emphasis is placed on the fact that silicates can reduce the bioavailability of aluminum, that is, be a specific antidote. It is important to understand that the toxicity of aluminum has long been proven. Aluminum is one of the heavy metals and can cause various metabolic disorders.

The role of silicates has also been investigated in the prevention of bone disease and Alzheimer’s disease. A large 15 year experiment showed that increased silica in water reduced the risk of dementia and Alzheimer’s, but had no effect on the recovery of mental function in those already sick. It is worth noting, however, that food is still the main source of aluminum intake. 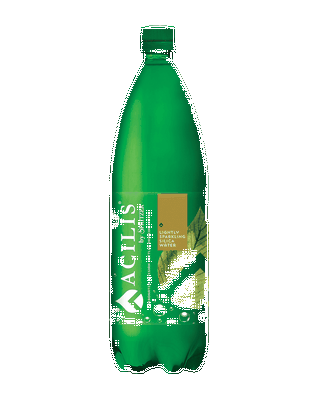 There are many studies that confirm the relationship between silicates and osteoporosis.

Consumption of at least 40 mg of silicon per day is considered sufficient to positively influence bone strength. The mechanism of action of silicates is not studied in sufficient detail, but they reduce silicon excretion with water.

Silicon in water and food

The therapeutic properties of silicic acid is, of course, a specific issue, but one cannot deny its benefits. 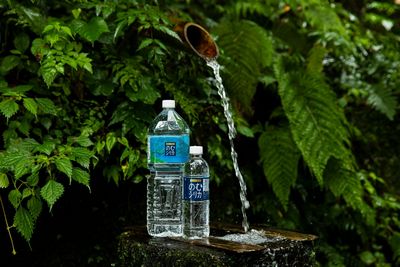 0-40 mg depending on the brand

The Therapeutic Benefit of Silica

As you can see, silicon mineral water, depending on the degree of saturation with silicon, can be an excellent source of it. 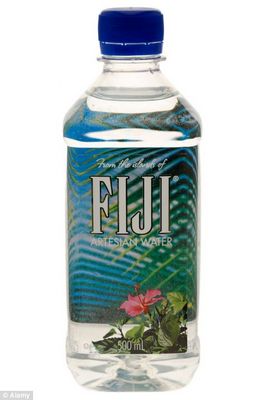 There have also been studies on the relationship between the consumption of beer and wine by older women and men and bone density. And as it turns out, people who drink do have an advantage over non-drinkers 🙂

Well now back to the water and let’s talk about where you can find it and if it is possible to make silicon water at home.

In Ukraine, there are not many sources of water with elevated levels of silicates, they are mainly in the Transcarpathian region. The most popular are Shayanskaya water with Silicon content of 18 – 55 mg/l, and water from wells in the village of Kozmir.Solotvino with a content of about 10 mg/l. It is worth noting that many mineral waters may be consumed only with a doctor’s permission, or in limited amounts. 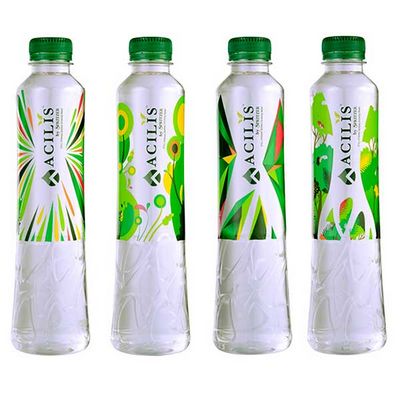 They also often sell water artificially saturated with silicates. In this case, it may also be suitable for daily use if balanced with other components.

Now, that’s where it gets funnier. Google sources say that in order to properly prepare silicon water, you need to infuse it with some “magic stones”. What kind of stones are these?? These are natural minerals, whose main component is silicon dioxide (SiO2) is an insoluble mineral. Even with years of sedimentation, it is not able to saturate the water with a minimum amount of silicon ions. 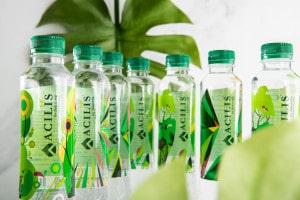 The second pseudoscientific know-how is that these stones are supposedly capable of purifying water. This is also false, since the mineral has no sorption properties.

By the way, the silicon stones for water purification can be replaced by the most common sand. Their composition and properties are identical.

As for the post-filters for reverse osmosis systems with silicon, it is as profanity as the sedimentation of water on the sand.

Can the “silicon water” do harm??

As we wrote above, the international water quality standards do not set normative values for silicon. This suggests that it has no potential harm to the human body. No lethal doses have been found in animal experiments. So drinking water with silicon is not dangerous and may even have beneficial properties. We have not found any serious contraindications to its use. There are mentions that it is contraindicated for people with kidney stones.

As for the sedimentation. People often believe in the power of the siliceous stones so much that they use untreated tap or even surface water. In addition to the fact that it is contaminated initially, in the process of sedimentation in it can multiply microorganisms that can give you an unforgettable intestinal infection. 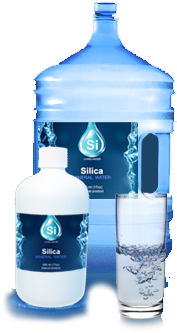 We have talked briefly about what we know about “silicon water” as well as the myths society has created around it. But if you need clean and not at all magical water, then go to our online store.