Many people manipulate water in the hope of improving its quality or making it more useful. Today let’s continue to explore these sometimes perfectly harmless and sometimes dangerous methods of obtaining special waters. We have already written about silver, shungite, silicon, alkaline, and today we will talk about the benefits of melt water, how you can make it at home, and in general why people spend time and money on it. 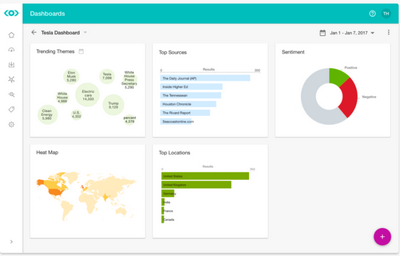 The properties of frozen water

First, we’ll try to briefly understand the physics and chemistry of freezing and thawing water. Everyone knows from school physics that water freezes at 0 o C and boils at 100 o C. It’s actually a little more complicated than that. Chemically pure water, without impurities of minerals and other substances, does meet these parameters, ordinary water will show deviations, although not always noticeable in domestic conditions. We wrote earlier about the physics and chemistry of water phase transitions in detail.

The main arguments of the proponents of melted water

Frozen water is useful because it is structured

The structure of water, in terms of chemistry, is a very simple concept; it explains, for example, the fact that water expands during freezing. A water molecule consists of one oxygen atom and two hydrogen atoms; these particles are connected by electronic bonding. In addition to this bond, hydrogen atoms can form hydrogen bonds which connect the molecules. When water is liquid, these bonds are chaotic, they are constantly being made and broken, and when it freezes, the hydrogen bonds form proportional hexagonal clusters. There is an opinion that the useful properties of melted water are based on the fact that when frozen water melts, these clusters remain in hexagonal form. But science has long ago destroyed these myths, even those molecular clusters that appear in the process of melting, destructed no more than half an hour after the transition of water into a liquid state, or at the slightest shaking, that is even at the moment when you poured water into the glass or moved the bottle with it from its place. 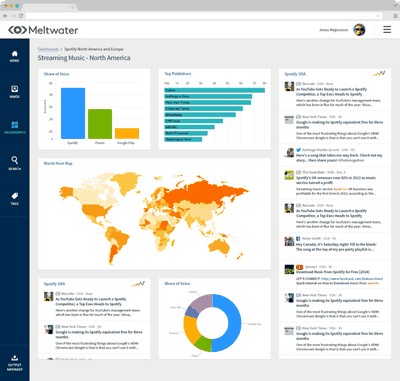 Freezing allows you to reduce the amount of harmful impurities

Theoretically, this claim is indeed based on the physical properties of water. If water is frozen in a tank, the outer layer, which is closer to the surface of the water’s contact with the environment, will harden first. From this layer ions of hardness, heavy metals, organic substances, etc. will be pushed out into the liquid phase. Then the liquid is drained out of the interior, the ice melts and is sent for secondary freezing. Two to five such cycles are usually performed. It is important to note that the quality of the ice obtained will be influenced by many parameters, among them: 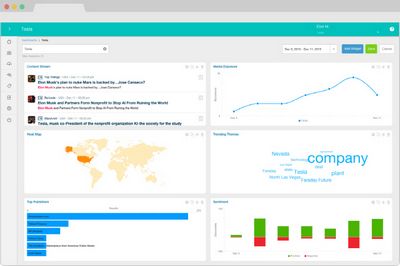 It is worth noting that the possibility that you purify water by freezing, of course, there is, but it is much more labor-intensive than just buy an effective and high-quality equipment for purification of drinking water.

There are also tips on how to remove heavy water by freezing, then the opposite is done. In this text, we wrote in more detail about how melting water is obtained at home and why people do it. 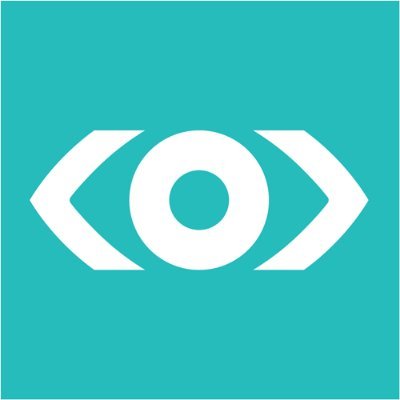 It seems that we have described all that we know about the thawed water. But if you still have questions, we will be happy to answer them.