As we know, coronavirus RNA has been detected in human biological secretions and in wastewater. The first question was whether the virus could spread through plumbing? It turned out that the traditional sewage treatment scheme makes the water perfectly safe, so there is no need to fear water as a source of spread of this infection, however, some concerns still exist. 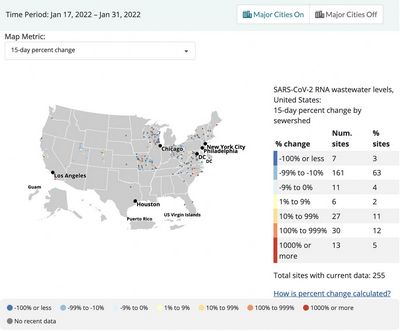 Sewage as an indicator of the spread of Covid-19

But studies have led scientists to believe that sewage in general is a pretty good detector of the spread of infectious diseases on a limited scale. For example, this method allows you to identify the presence of disease without testing each resident of an apartment building, an employee of an office center, or a visitor to an educational institution, and either test the team, or, as is done with the schools, introduce quarantine measures. Moreover, this is not the first time this method of detection has been used, it has proven itself in tracking poliovirus, the causative agent of poliomyelitis. When the mass vaccination campaign began, it was almost impossible to detect asymptomatic carriers, but wastewater monitoring made it possible. In 2013, the spread of the norovirus that caused intestinal disorders was investigated in this way. However, in the case of coronavirus, things will be more complicated, since unlike polio and norovirus, it is transmitted by airborne rather than fecal-oral routes, and viral RNA is not detected in all patient discharges. 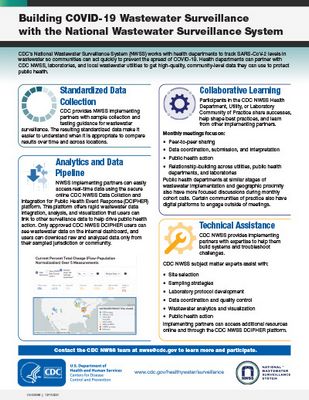 Tempe researchers turn to wastewater to track the spread of COVID-19.

Today, the ability to test wastewater for SARS-Cov-2 RNA is an investigational option rather than a mandatory one. Pilot tests are being conducted in schools in England, in various U.S. states, and in some EU and African countries. 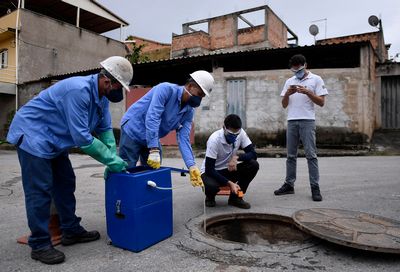 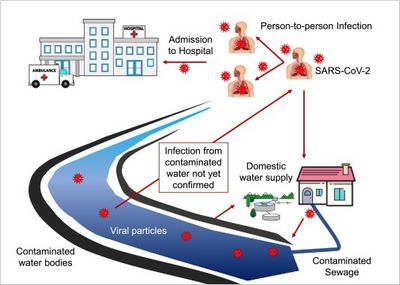 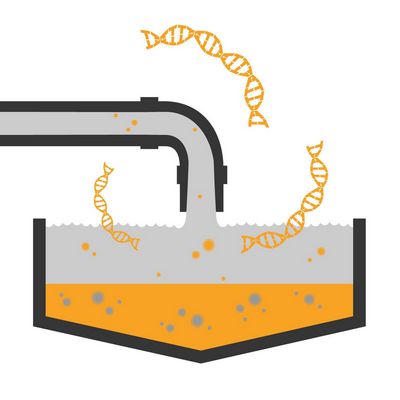 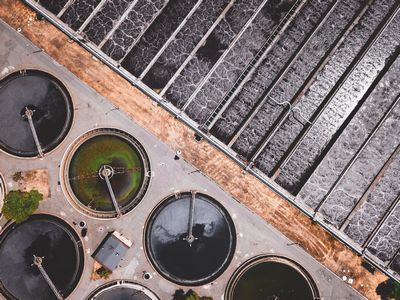 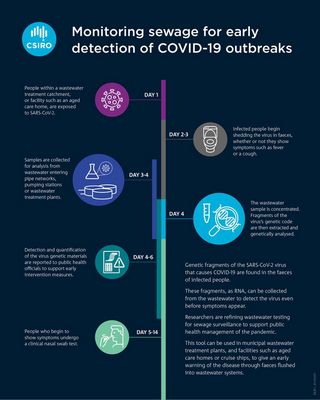 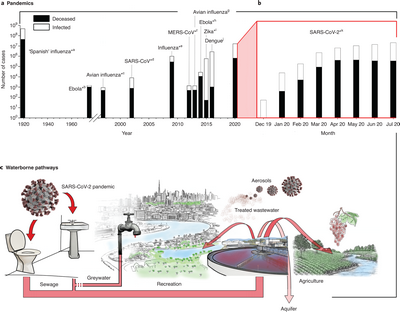