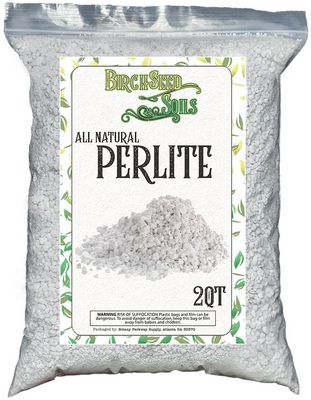 In general, wastewater is: 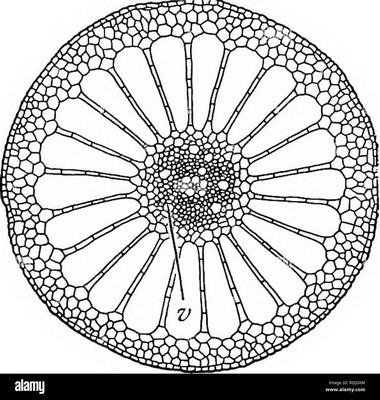 These wastewaters are then collected together or separately at wastewater treatment plants and undergo several stages of treatment to a condition that allows them to be discharged into the pipeline.

Since one of the most discussed in Ukraine is the Bortnychi plant, we will talk about it. All waters of Kyiv, Irpen, Vyshneve, Gostomel, Vorzel, Bucha, Kotsyubinskoye, Sofievskaya Borschagivka as well as Boryspil and Vyshgorod are discharged into it. It consists of three blocks, which were put into operation in 1964, 1975 and 1986. The nameplate capacity is 1.8, and the actual capacity today is 0.7 – 1 million.m3 /day.

According to the same principle, the rest of the classical wastewater treatment plants in Ukraine work.

Why the sewer is clogged?

Employees of the Kiev Vodokanal come to emergency calls about forty times a day. The most common reason for a call is a clogged sewer. They are not surprised by blankets, pillows, dumbbells, bones and cell phones in pipes and septic tanks, once there was even found half a car. You understand that these items quite rarely fall into the septic tanks and pipelines accidentally. So when your yard once again stinks unpleasantly or your sewer system bursts, thank your neighbors.

Another cause of clogged pipes is grease, which gets into the water mainly from food. It adheres to the walls and forms grease plugs. During one scheduled cleaning of sewage pipes, about two tons of fatty deposits are pulled out.

It is worth noting that scheduled sewer cleaning is performed by employees of the water utility twice a year. They are also charged with handling emergencies.

Now let’s talk about what happens to the water that has made it to the cleaning stage via this sewer.

We are used to calling the aeration stations just that, but in fact it is only one stage of a huge scheme, which involves a number of other important stages.

The first step is the removal of large debris. The rake room contains the grates that hold the coarse debris and the automatic rakes that rake the debris from the surface of the grates. It is worth noting that at the Kiev aeration station in Bortnichi hole size in these grids is 16 mm, and in older installations – up to 30 mm. 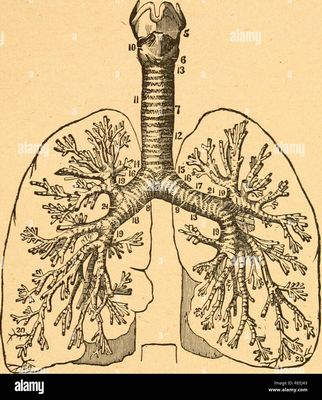 This is considered a problem because large debris particles end up in the subsequent stages of treatment. 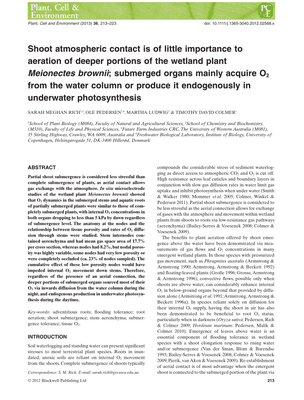 The abundance of things found in the sewage system and in the combing section of the Bortnichi station by the employees of the Kiev water treatment plant is surprising. From ear wads, diapers, syringes, food, cell phones and even animal bones.

Garbage that gets stuck on the grates is pressed off at special facilities and sent to the incinerator “Energia”. 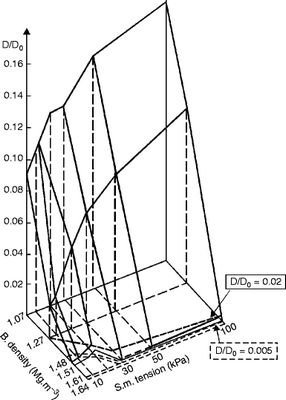 The next step is to remove the finer impurities in the sand traps. About 60% of the sand, clay, organic matter larger than 0.25 mm is captured there. The sand contains more than 10% organic matter and is therefore not suitable for industrial use. Sand mass is taken from the sand traps to special platforms twice a day. About 20 tons of sand is collected annually.

After the stage of mechanical treatment water is sent to primary sedimentation tanks. It is those circular pools with a diameter of 40 meters and a depth of 4 meters, which can be seen from their windows Osokorki residents. In about 2 – 2.5 hours, while the water is moving from the center of the sedimentation tank to the collecting tray, about 40% of the sludge falls out and is pumped to the digesters (it is an anaerobic process which takes place with a minimum amount of air). There, the sludge is processed into biogas, which contains mainly methane. The resulting gas is used for space heating.

The water is sent to the aeration tanks, where it is saturated with air (hence the name aerobic) colony of microorganisms, which are called active sludge, absorb organic matter and thus actively multiply in a favorable environment.

After the aeration tanks, where the water spends another 2 to 2.5 hours, the activated sludge settles and goes to the sludge wells. At this stage, water flows into the Dnieper through a channel almost 9 km long, and the excess sludge is sent to the sludge fields, which is the most problematic part of the biological wastewater treatment.

These fields are piles of semi-liquid matter measuring 272 hectares and pose a great danger. In fact, they are three times overfilled – instead of 3.5 million tons of sludge, they contain 10 million tons of sludge mass. In 2013, there was a break in the dam, which was quickly repaired, preventing an environmental disaster and the outflow of sewage into the Dnieper. Previously, activated sludge was used as fertilizer on the fields, but in 1986, due to the accident at the Chernobyl nuclear power plant, this use was prohibited. The modern solution is to compact the sludge and incinerate it in special installations, this project should be implemented in the coming years.

The issue of biological treatment is also complicated by phosphate emissions, which aggravate the reproduction of activated sludge. We wrote about it earlier.

Why do sewage treatment plants stink so bad??

You have already seen how the water is treated. Almost every site at the treatment plants can emit an unpleasant odor, which covers Osokorki, Poznyaki and sometimes Bortnichi.

In 1964, when the Bortnice aeration plant was launched, it was moved outside the city, but nowadays Bortnice is part of the city. This is the problem. Its solution lies in the improvement of treatment technology – increasing the duration of biological treatment and reducing emissions.

The main foul-smelling gases are hydrogen sulfide and mercaptans, released in the process of biological decomposition of impurities.

How the problem is solved in Europe?

We learned what happens in Kiev, now let’s see how the wastewater treatment system looks like in Berlin, for example. 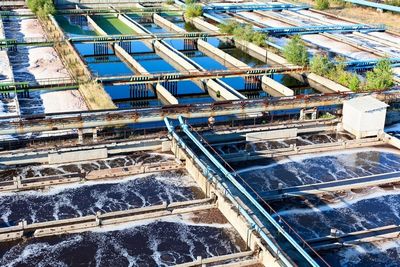 There are about 3.5 million people in the city. people, which is about the same as in Kiev. At the same time, the length of sewage network is three times less – only 9,646 kilometers, but there are more stations – as many as six. We will briefly consider one of them – the Ruleben station, which was launched in 1963, i.e. the same age as the Bortnichi. Every day it generates from 8 to 15 tons of solid waste, in general, the principle of cleaning is similar and is done in two stages, as in Bortnichi.

But at the same time all products go into recycling:

Bortnichi was declared an emergency site as early as 1989, and it wasn’t until 2015 that the U.S. signed an investment program with Japan. The government took out a loan at 0.1 percent per year for the renovation of the plant. In March 2019, a tender was issued for the reconstruction with program money. Reconstruction work began in late 2019. They must be completed within 6 years.

As a result of the installation of the air deodorization system, pollutant levels should drop:

In this way the problem of unpleasant odors will be solved. 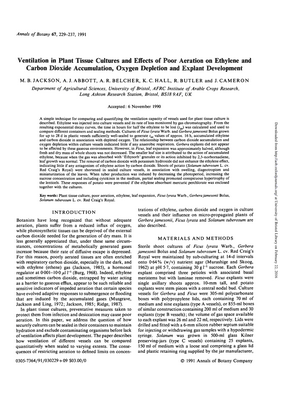 As for the sludge fields, it is planned to install a system for its compaction and incinerators. This will not only prevent further drainage to the fields, but also to dispose of accumulated waste. 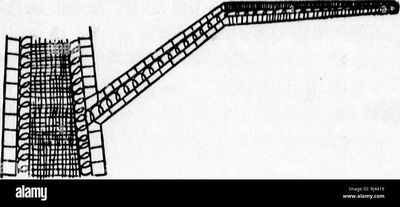 Systems are also provided for the disposal of the remaining sediments: sand, organic matter from the primary sedimentation tank.

And most importantly – the capacity of sewage treatment plants will be increased from 1 to 1.573 million m3/day.m3/day, which will provide full coverage of the needs of the city of Kiev and nearby areas of the Kiev region.